The History of the Kentucky Derby

The Kentucky Derby is one of the most iconic horse races in the world, and it has a long and fascinating history. Many people know that the race was first held back in 1875, but few are aware of just how far back this tradition goes. In fact, it can be traced all the way back to 1783, when a group of French settlers set up a stud farm in what is now Kentucky. These settlers were passionate about horses, and they had a long tradition of racing them back in Europe. It wasn’t long before they began holding informal races on their farms, testing their horses against each other in friendly competition.

These early races proved so popular that the sight of horses racing through open fields soon became synonymous with life in colonial Kentucky. As more people moved into the area, racing became formalized, eventually evolving into what we now know as the Kentucky Derby. Today’s race still retains many aspects of those early matches on colonial farms, including an unmistakable sense of excitement and fun for all who come to cheer on their favorite steeds. Whether you’re a lifelong horse lover or simply interested in the history of this legendary event, there’s no denying that the Kentucky Derby is truly one of a kind!

Yellowstone, the Dant Family, and The Kentucky Derby

During the 1930s and 40s, Mike Dant, the President of Yellowstone Bourbon, raced horses at Churchill Downs. Mike even had a horse named Southern Pride set to run in the Kentucky Derby in 1942. Unfortunately, the horse was scratched from the race due to injury. During that time, Yellowstone was one of the most popular bourbons in Kentucky, and with the Dant family being such horse enthusiasts, it is rumored that Yellowstone Bourbon was served at the racetrack.

While Yellowstone wasn’t the first bourbon to be used to make the famous Derby cocktail, the Mint Julep, we like to picture the patrons imbibing on a few while cheering on their favorite horses.

Why is the Mint Julep the Official Derby Cocktail?

Whether you’re cheering on your favorite horse at Churchill Downs or enjoying the festivities from home, raising a glass of Mint Julep is the perfect way to toast to the Kentucky Derby.

How to Make a Perfect Yellowstone Bourbon Mint Julep

This classic cocktail is refreshing and a great way to celebrate the most exciting horse race in the world.

Instructions
Gently muddle mint leaves and simple syrup in the bottom of a julep cup, then add Yellowstone Bourbon and pack with ice. Swirl it all around in the cup so that it gets frosty, then add more ice to the top. Garnish with the mint sprigs.

Yellowstone Bourbon Mint Juleps will be available to purchase at Minor’s Lounge Cocktail Bar starting the week of May 2nd to celebrate Kentucky’s favorite tradition, the Derby!

END_OF_DOCUMENT_TOKEN_TO_BE_REPLACED 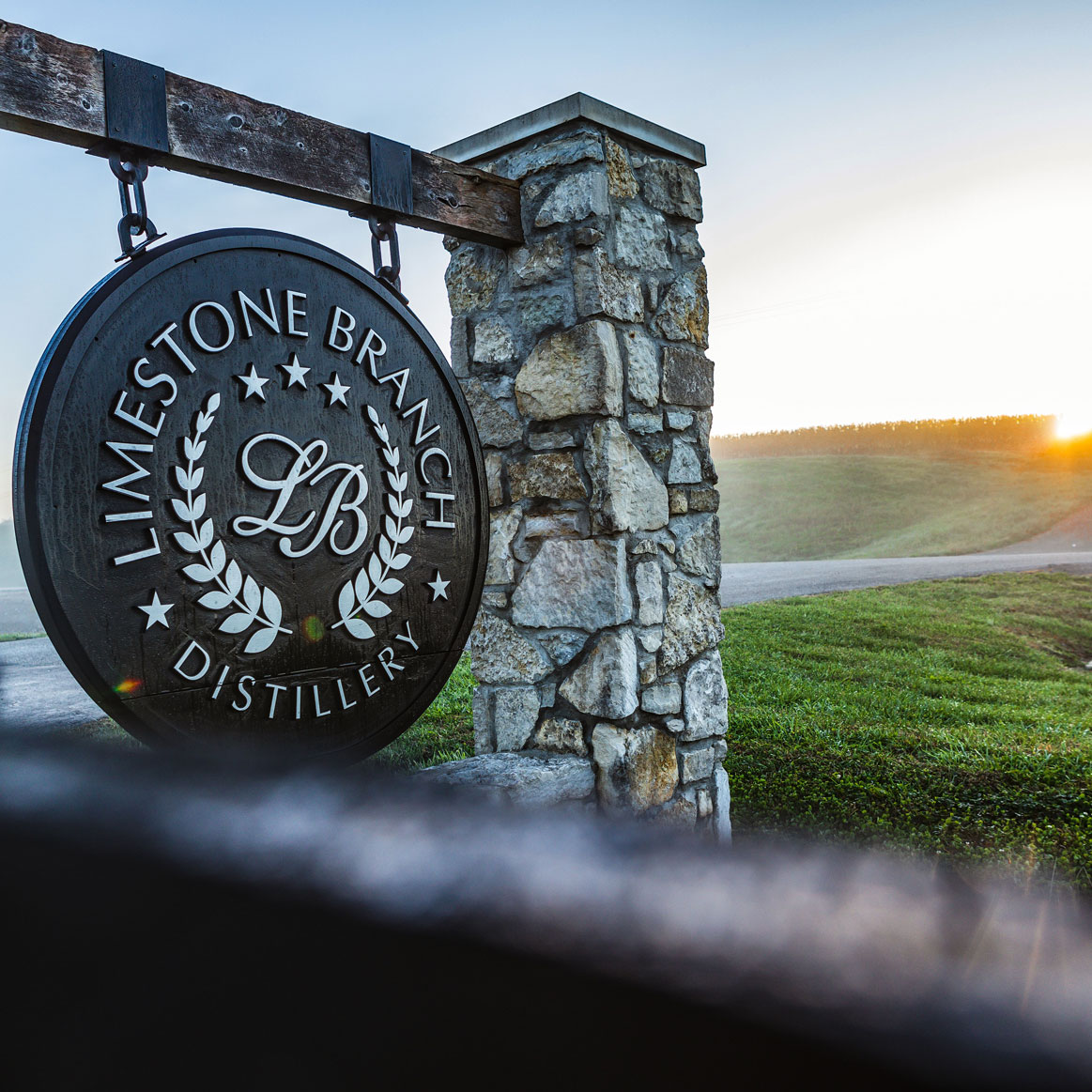 We’ve listed the seven reasons why Limestone Branch Distillery should be on your to-do list this spring and summer: